They call it the “Crime of the century”, it is happening right in-front of our eyes and we all know someone or we have ourselves been participating in it.

AliExpress has become a popular place where many people shop cheap items and it’s very common to buy pirate copies as clothing, shoes, watches etc.  According to the World Customs Organization pirated copies are 5 – 7 percent of total world trade. The value of the pirate market was estimated in 2005 by the US Chamber of Commerce to about $ 650 billion every year.

There is so much more that we do not think of when we order pirated copies from for example Aliexpress or other trade sites. The only thing we see is that it costs us less, but what we do not acknowledge that they create enormous problems for so many people by buying copies via Aliexpress and similar stores.  First and foremost, it is an insult to the original designer and It is also about jobs, over ten years, 100,000 legal EU jobs were lost due to piracy. Many companies have been driven out of business and therefore it creates less jobs. But the most horrible thing is that it may contribute and sponsor a criminal underground world. It has been shown that many of the pirate factories are owned by mafia and it is clear money laundering. The manufacturing in small factories in rural China and other developing countries, often under slave-like conditions and child labor. The networks, which services are often those used for drugs and trafficking. There is also examples that the money finances terrorism.

Not only to talk about the material used in the products. We have no clue what we are buying when buying a copy. In Italy, police seized recently pirated shoes with high levels of the toxic metal of chromium – 1.7 million pairs. I cant even start on how much it disgusts me that someone knowingly makes products aimed at children that contain harmful chemicals and sells them to unknowing parents. Of course the buyer don’t know about this when they make the purchase, we don’t go through a whole lot of thought processes when we search for cheap items.

This makes me think and I want people to think before they order a fake copy,

What are you contributing to ? Who is making these products and what do they contain? 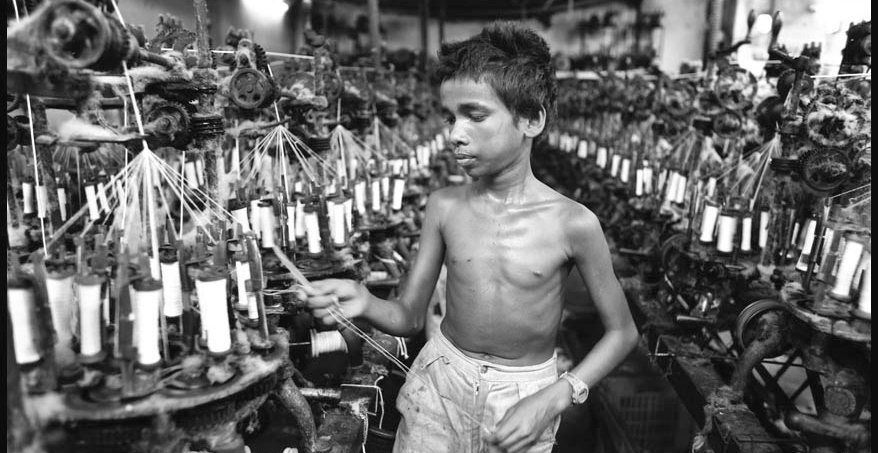 I use AliExpress as an example where it is easy to buy a pirate copy. I am not saying everything sold at AliExpress is a pirate copy and bad products.  These are my thoughts and I encourage people to be critical before buying any product, especially copied ones.

Give your child self-esteem

Self-esteem is the value we place on ourselves. If you have a good self-esteem you value yourself highly. It’s about how you feel by being who you are. Good self-esteem is the knowledge that you are lovable, important, capable and unique. Studies have shown that children as early perceive themselves…
March 01, 2016 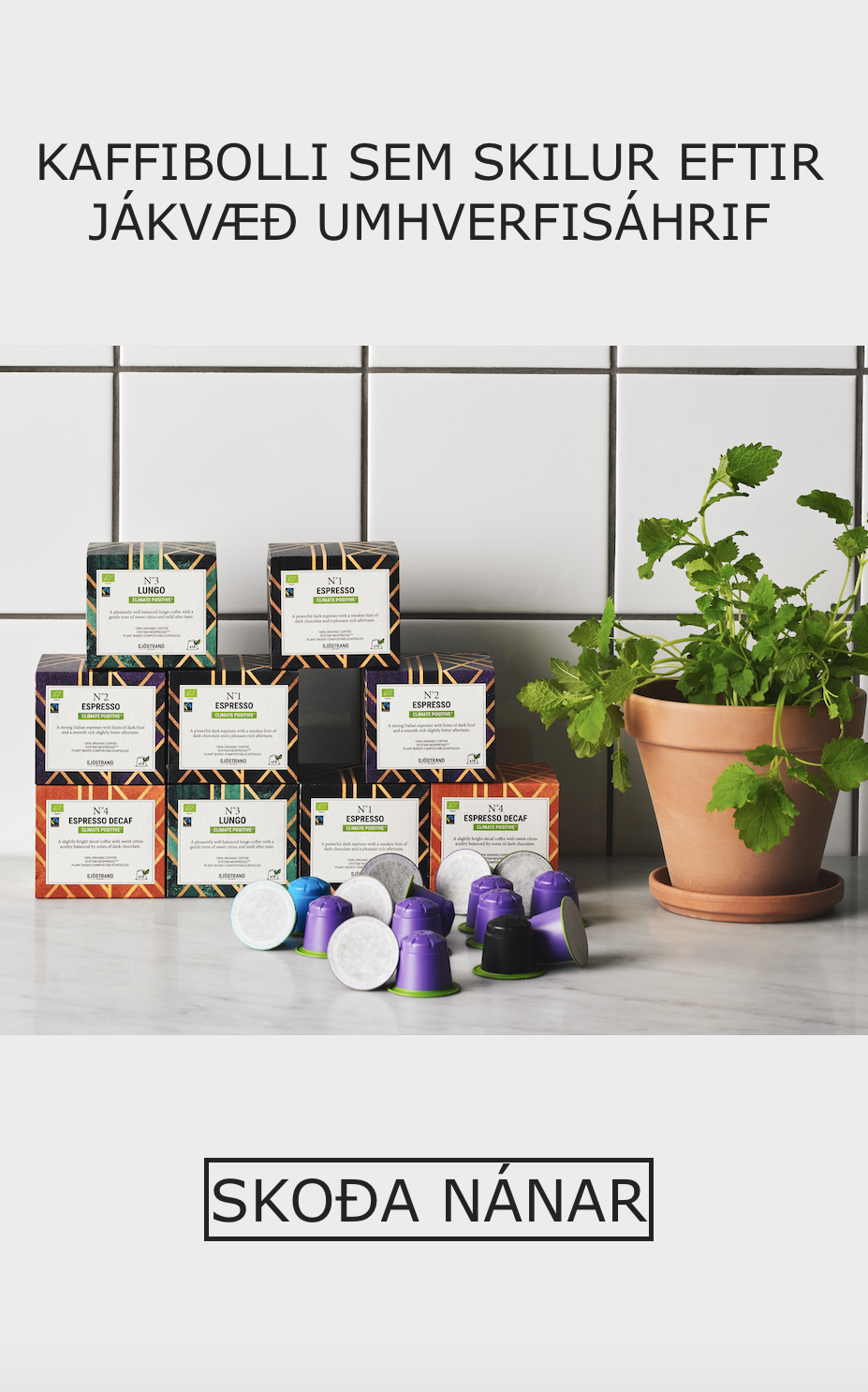